Tepig is the Fire Type starter Pokemon for the Unova region. Tepig is a male in this case.

Tepig really doesn't appear in the role-play too much, and this would make him much of a minor character.

Tepig seems to sneeze a lot, though his sneezes are flames. He hates cold foods and likes to tower over the smaller Pokemon, thus making his personality bully like.

He counts himself as a rival of Oshawott, as Snivy, the Pokemon Tepig liked, would rather choose Oshawott over him.

After Snivy told him that she didn't like him, and she liked Oshawott, he quite overreacted and attacked the two, forcing Emolga to battle them too. Tepig met his end when he hurt Piplup fatally, and Mudkip attacked him fiercely. Where Tepig now lives, as in living in afterlife, is unknown. The other Pokemon do not care about Tepig's fate. 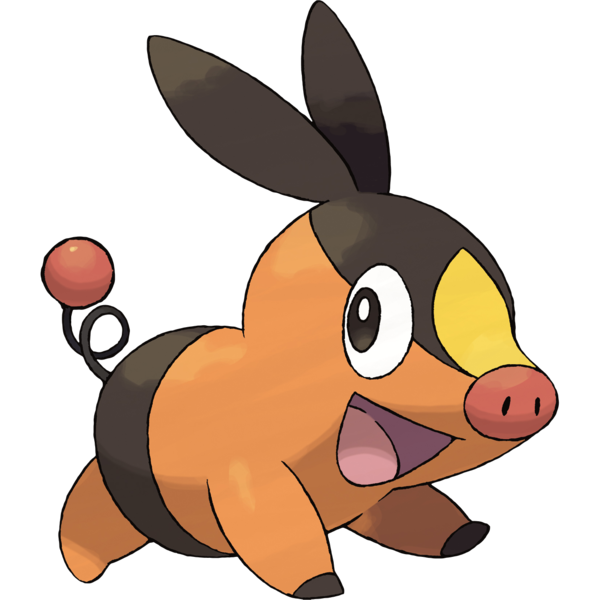 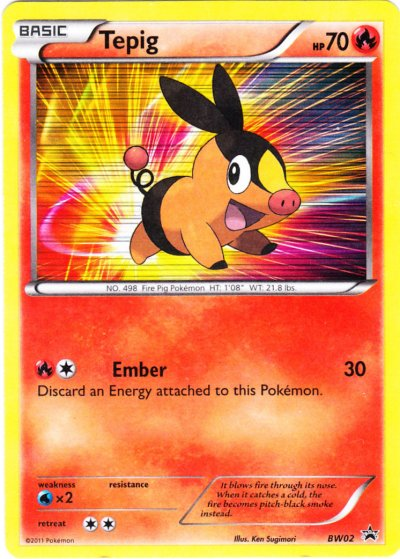 Retrieved from "https://pokemonroleplayrp.fandom.com/wiki/Tepig?oldid=7314"
Community content is available under CC-BY-SA unless otherwise noted.